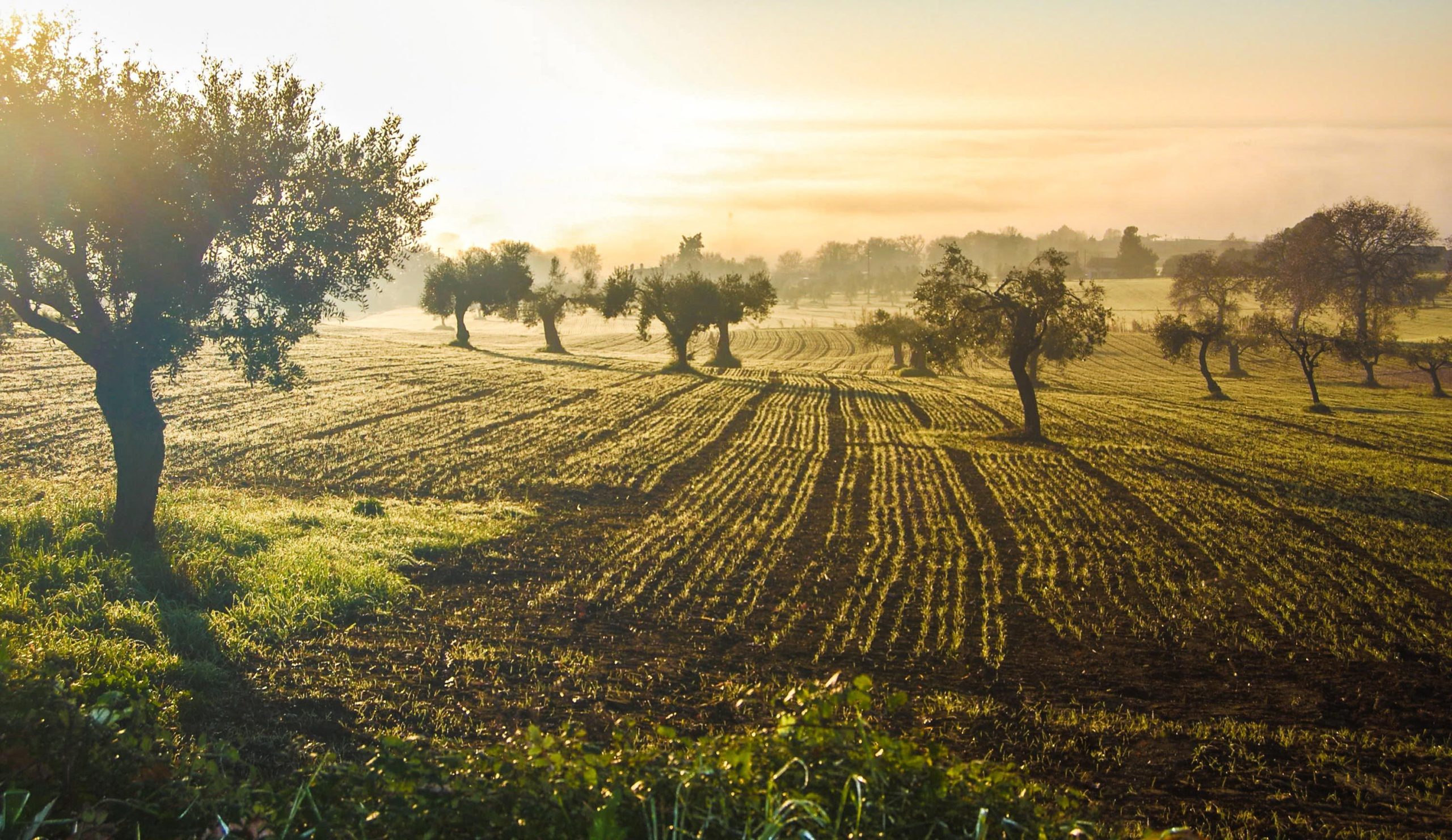 Faron Faron فرعون فرعون is the great great grandfather of the Srouji سروجي Family and its founder.
In 1570 a son was born to Faron in Khabab خبب (Syria سوريا) to whom he gave the name of ABDULLA عبدالله.
Abdulla got married in Khabab in 1607 and he had a son who was named after his grand father FARO`N.

Faron the second married in Khabab – Syria, and had four children:

for some unknown reason the four children of Faro`n the second left Khabab and went to live in Damascus.
In 1682 again they left Damascus to live in Firzel and in 1699 left Firzel to Mashghara which is in Lebanon.

Iskander, Francis and Abdulla moved to Zahle and Yusef stayed in Mashghara where he worked as a saddler. (sarj in Arabic and the plural is srouji) and thus the name given to Yusef in Mashghara was AL SROUJI.

Yusef had two children JERIES AND IBRAHIM … Jeries stayed in Mashghara with his father, while Ibrahim went back to Zahle and settled there.

Jeries left Mashghara in 1710 and settled in Tarsheeha where in 1720 he married a girl from that village. He became wellknown and well respected in the Greek Catholic community there.

Faddoul the son of Jeries married and lived all his days in Tarsheeha. However his son Jeries the second, left the small village because of persecution and hatred and moved to Nazareth in 1772 where he lived until his death in March of 1803.

The children of Jeries (the second) KHALIL – YUSEF – IBRAHIM – TANNOUS – ASA`AD – NASSER AND HANNA are the great great great grandfathers of most of the SROUJIS that are scattered all over the world.

I should mention that the heirs of Iskander, Francis and Abdulla the sons of Faro`n the second stayed in Lebanon but we have no possibility of knowing where they are, which family name they took and to which country they immigrated. Perhaps this website will help us find the missing roots of the family.

Ibrahim, the second son of Yusef who returned to Zahle, we are doing our best to follow up the family branch there and hope one day to find the right track to have all the names registered.

I would like to take the opportunity now to give credit and say thank you to all those who helped me directly or indirectly bring theFamily Tree up to date and build a website that will give the opportunity to all Srouji’s wherever they are to look for their roots.

First and foremost, we must all remember Habib Mousa Srouji who started the search for the roots in Syria and Lebanon and continued to watch and record the family growth. Then to his nephew Aziz Issa Srouji who took over the follow up of the Family Tree, followed By Dr. Samir Yusef Srouji who continued the work for the Sroujis in the United States and Lebanon and Anis Selim Srouji for the Sroujis of Jordan, Israel and Palestine. Since the start of the year 2000 I have taken over the job and continued to follow up the Family Tree and we had built a website which included all the known names of the family members since 1570.